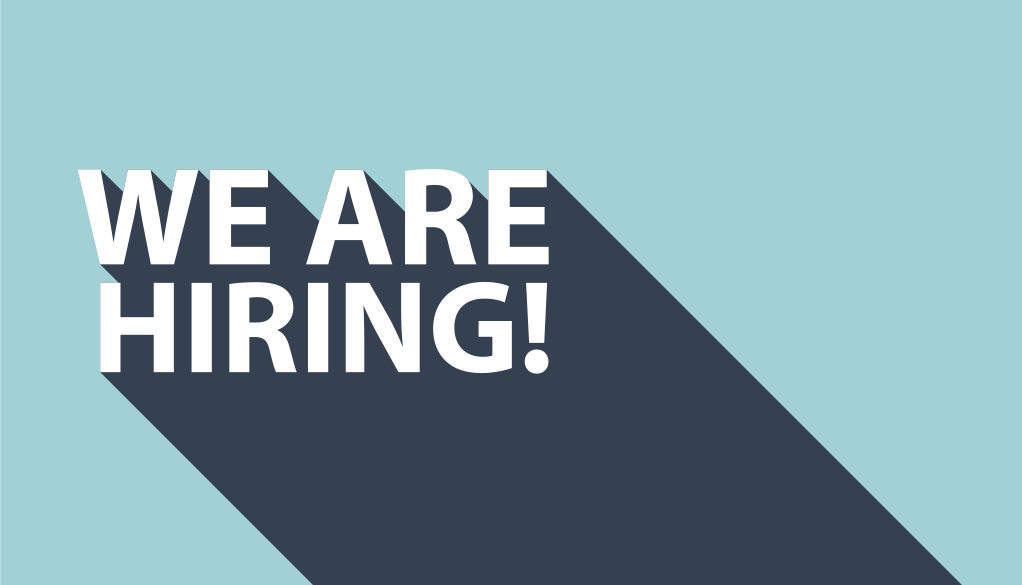 We are seeking an experienced Business Agent for Western Canada. The ideal candidate is someone highly skilled in union labour relations and possessing a strong work history, preferably with experience in the entertainment industry. The primary responsibility of this key role is to manage and administer our collective agreement, and to assist in the process of our collective bargaining and contract negotiations. The Business Agent reports to the Executive Board and Membership. This individual should also be a highly motivated team player; a steadfast advocate for Members’ rights and someone the Membership can rely on for all relevant issues. Should this be an excellent fit with your experiences and interests, please send your cover letter and resume to IATSE 669 President: Amanda Trimble ([email protected]).

International Cinematographers Guild Local 669 is a labour organization representing over 1000 professional camera technicians, artists and publicists who work in all phases of Motion Picture productions filmed or electronically recorded for theatrical feature films, films for television and television series through the Western Provinces as well as the Yukon and NWT.  We are the creators of images seen on the big screens, and our members’ skills, professionalism and world-class reputation attract film and television producers from around the globe. 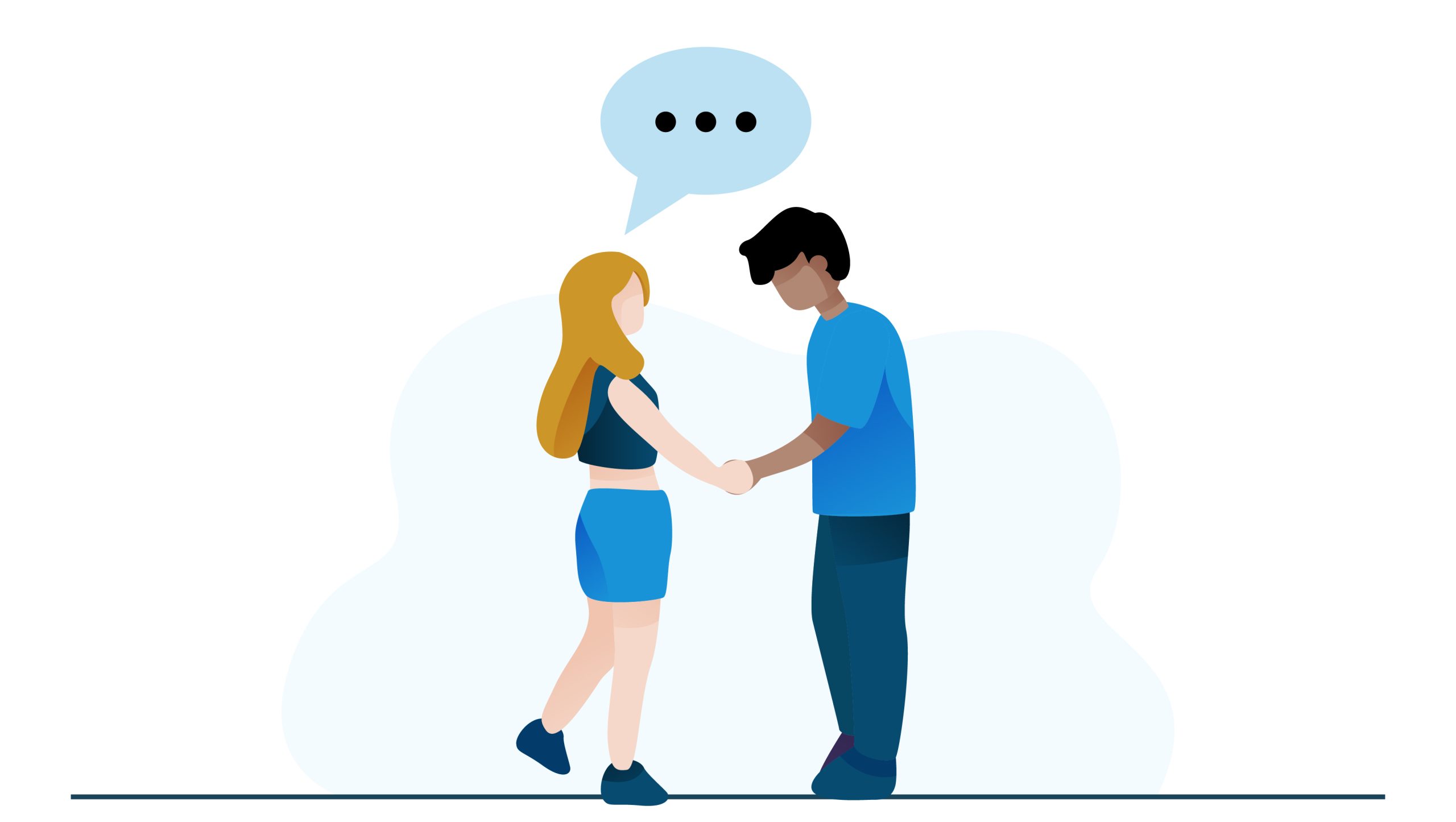 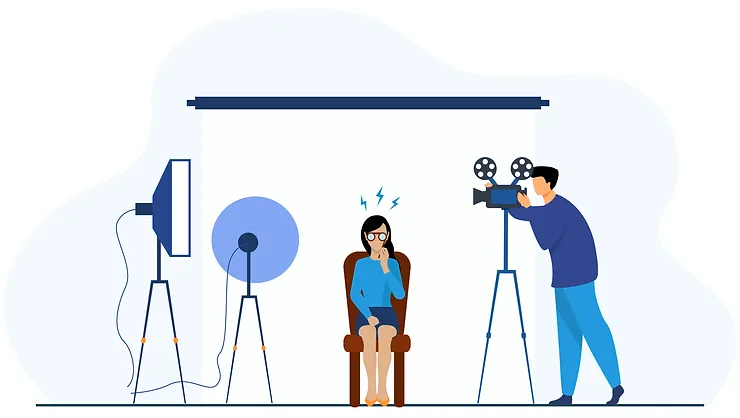 Back to Work: 5 Tips for a Smooth Transition