Art of Negotiations with Rachael Stanley 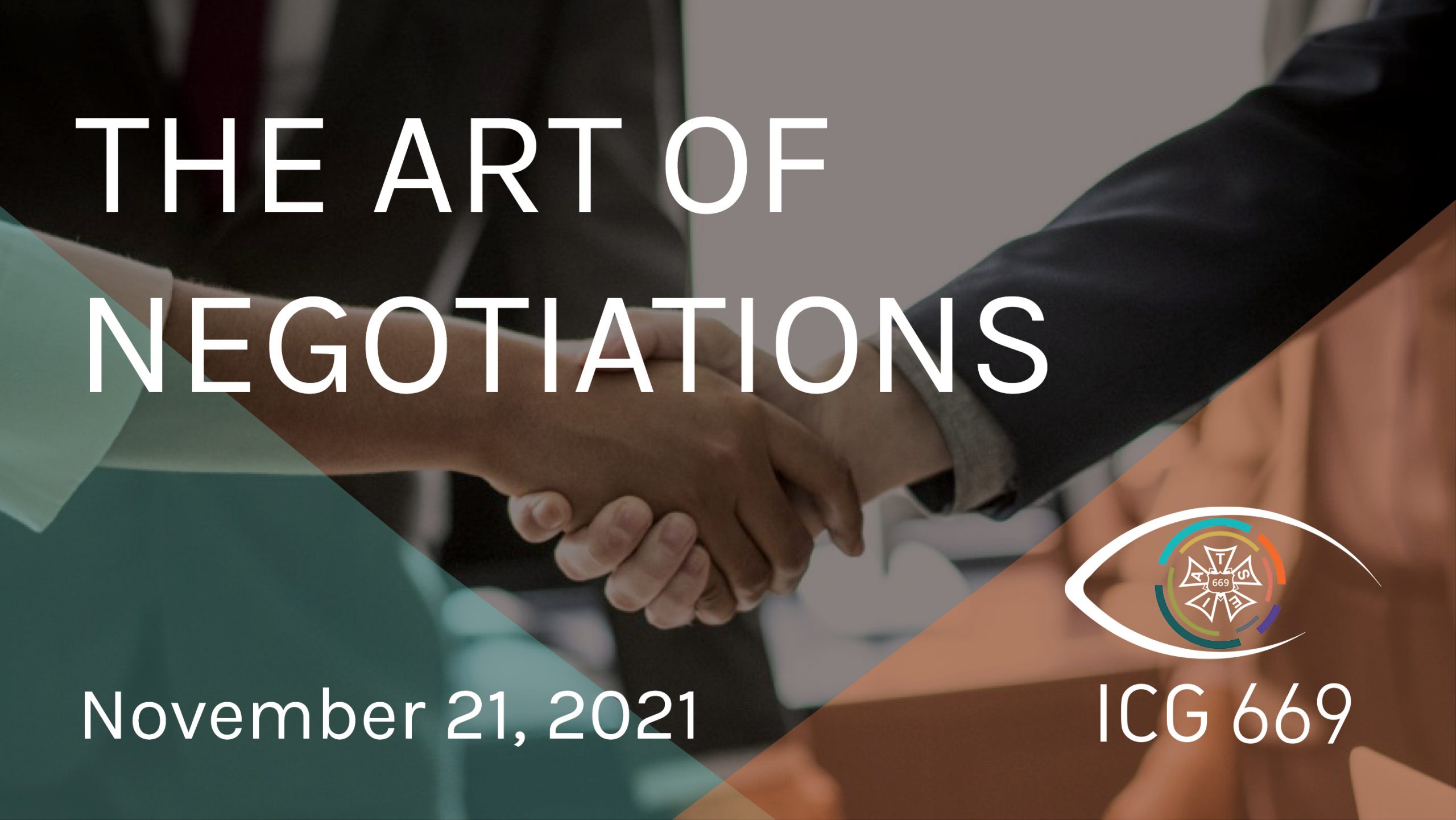 Back by popular demand for the first time in two years. This course has been offered many times with great success.

Negotiation work skills are required for every working professional in the film industry. This course is designed to help the participants develop their know-how and skills with this important element of their career. Negotiations are a learned art which is why we want to empower our members to make it work for you!

The Art of Negotiating will cover:

Her seminars on negotiating skills and interview skills began as a tool to help her fellow costume designers, and over the years has become a popular class with other Locals in the IATSE.

She has been teaching her seminars for over 10 years in Los Angeles, New York, Boston, Vancouver, and Toronto.

*A maximum of 40 spots are available with 15 spots set aside for Prairie members; however, any spots not claimed by someone from the prairies will go to those in BC on the waitlist.

*A $50 No-Show Fee applies to any new workshops or training offered by ICG 669.

Registration for this event is now closed. 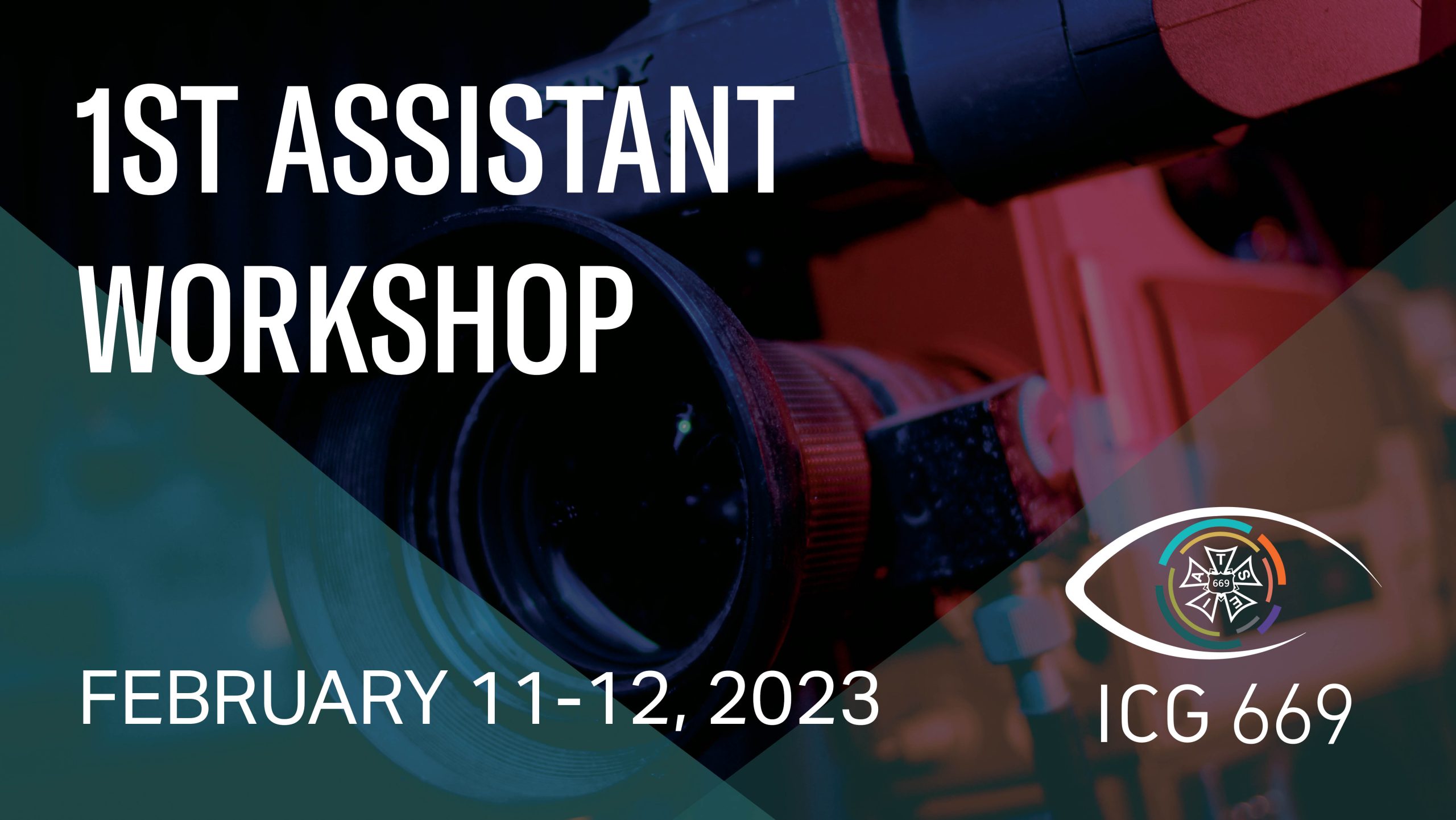 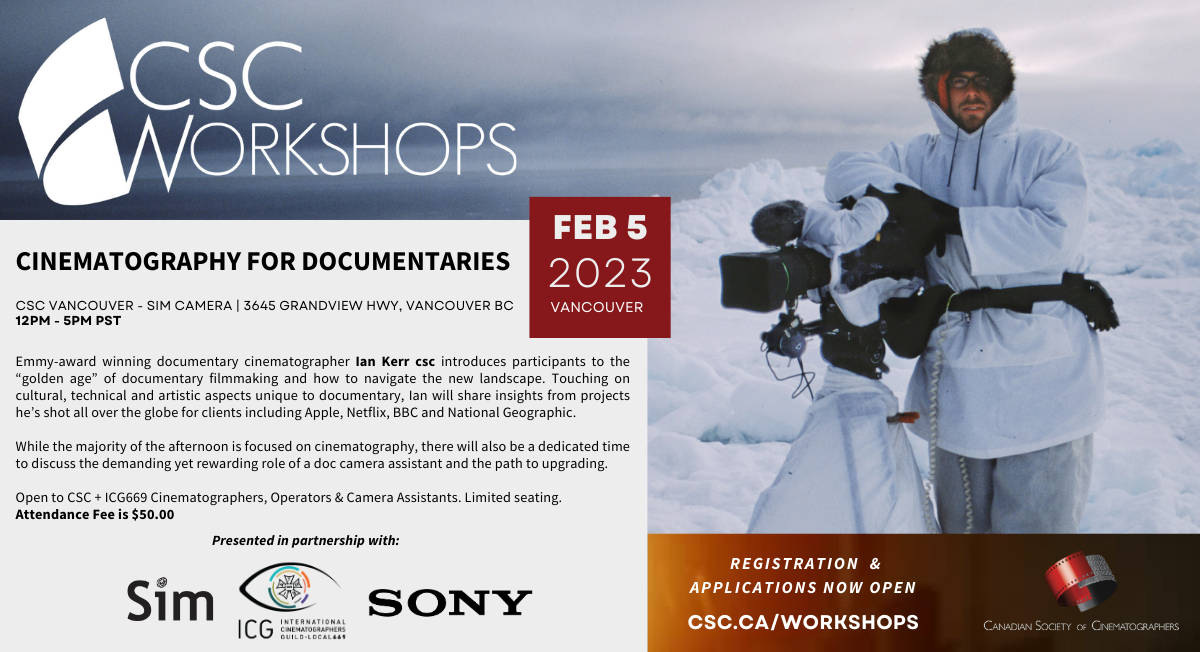