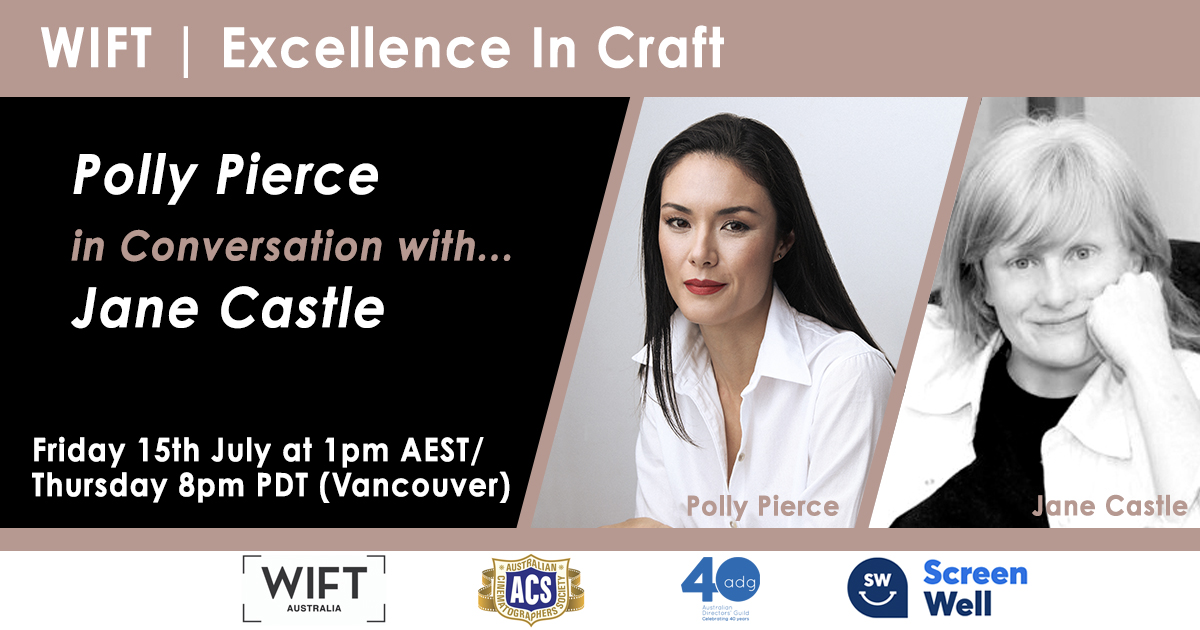 Excellence in Craft: in conversation with directors Jane Castle & Polly Pierce on mental health & stepping into new roles in the industry

In this seventh episode of Excellence in Craft, legendary Australian cinematographer turned director, Jane Castle will be in conversation with Australian/Canadian cinematographer /director, Polly Pierce. They will be sharing their transitions from the technical role of cinematography into directing. Then delving into Jane’s latest film “When the Camera Stopped Rolling” exploring topics around family/domestic violence and its impact on mental health and career paths. Please be aware that some of the topics covered in the talk might be triggering and we have therefore posted useful resources below.

More about the speakers:

Jane is a multi-award-winning filmmaker whose directing credits include Sixty Thousand Barrels and the short drama Roadside Café. She is also an award-winning cinematographer who has worked extensively between the US and Australia shooting feature films, documentaries, commercials and music videos for artists such as Prince, U2, Mary J Blige, Usher and INXS. In 1993 Jane became the second-ever woman to be accredited by the Australian Cinematographer’s Society. From 2001 to 2011 Jane worked as an environmental campaigner for Total Environment Centre and Greenpeace. Her first feature documentary, the AACTA Award-nominated When the Camera Stopped Rolling was completed in 2021. Jane is currently in her final year of training as a somatic psychotherapist at the Hakomi Institute.

Polly Pierce is a Chinese/Caucasian filmmaker with Australian and Canadian citizenship. Her practice encompasses Directing, Writing, Producing and Cinematography. In 2021, she won the Best Female Filmmaker and Best Female Director awards for her short film “Wytch Craft” at the Arthouse Festival of Beverly Hills and Chicago Indie Film Awards and the Best Cinematography award for her work on the short film “Where Everyone Lives” at the Toronto International Nollywood Film Festival. 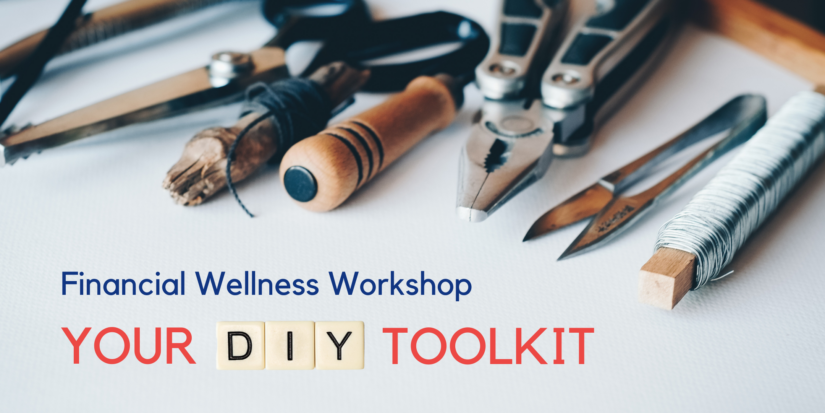 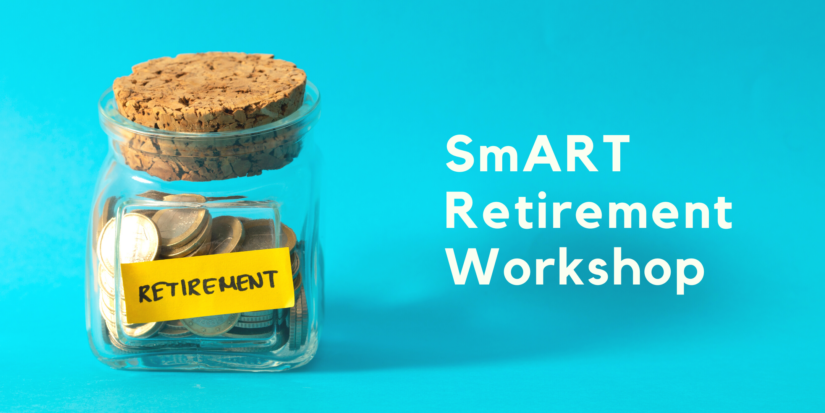